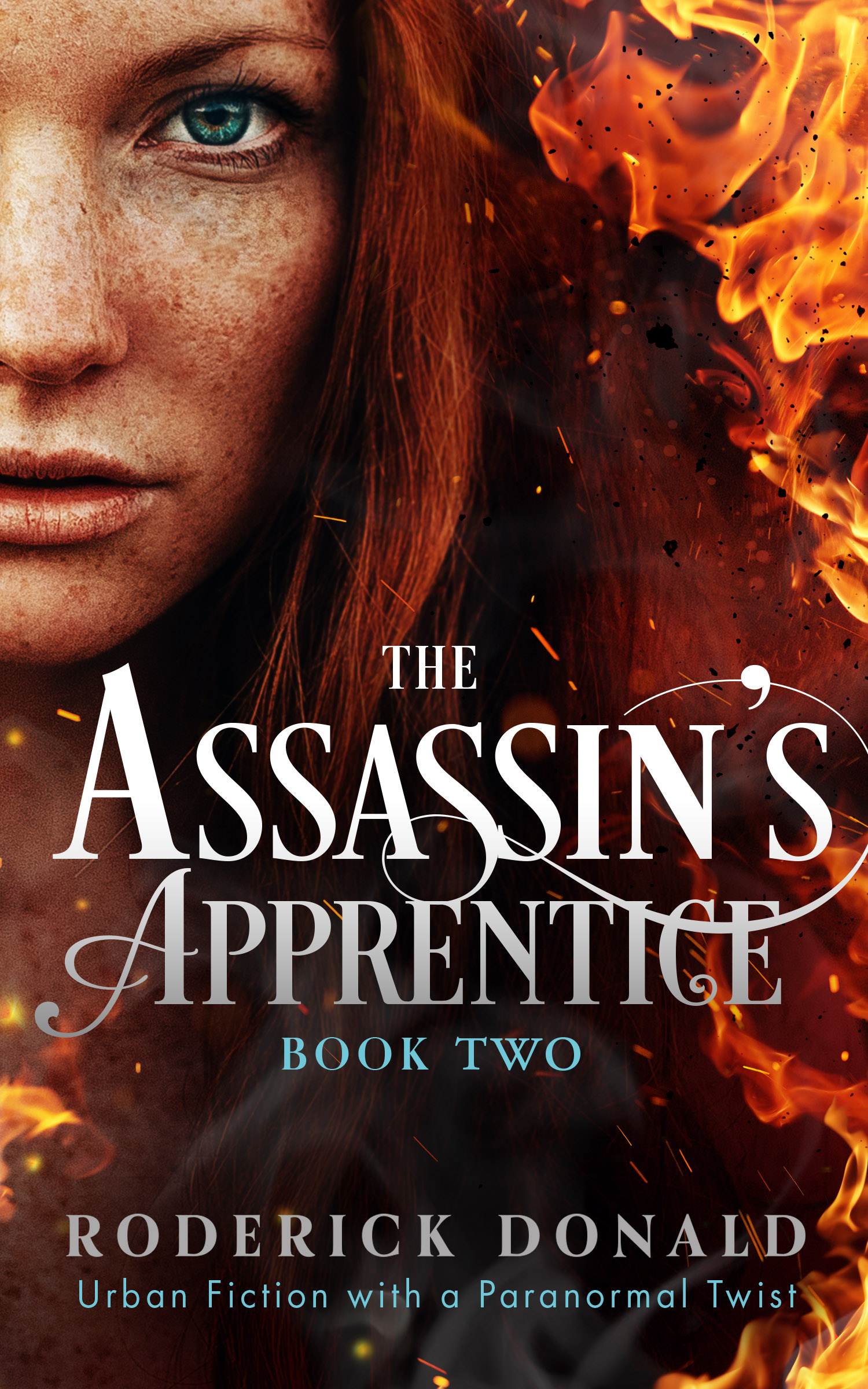 When Cait’s younger brother Dec is mortally injured by a terrorist’s deadly car bomb during a chilled-out family holiday in Sicily, Italy, she is totally devastated. Distraught. And determined to chase down the perpetrators. But happy-go-lucky, congenial Cait is not a person to cross. Especially when it comes to family. They’re sacrosanct, and the line in the sand was crossed when the bomb exploded.

But how? She’s in a foreign land, the odds are totally stacked against her, and she’s on her own. Or is she?

Voices from the Otherworld—Cait’s ancient Shamanic grandmothers—are constantly in her ear as she wanders between this and the Otherworld, coaching her, guiding her, protecting her. An innocent fourteen year old boy who was ritually sacrificed, his soul then stolen by the evil Otherworld beast Soran, the Gatekeeper of Lost Souls, constantly haunts Cait as the child drifts aimlessly in an ethereal no-man’s land, half way between Heaven and Hell, searching for release and a life in the next dimension.

Enter Sergeant Tony ‘Ice’ O’Donnell: terrorist hunter, trained killer, assassin. Ice is a secretive ex-SAS soldier of fortune and an Australian Security Intelligence Organisation field agent who operates on the edges of legal. And he's running from his demons. Together the duo stumble across a secretive and dangerous sect dating back to the Crusades: The Brethren of the True Believers. Ruthless tyrants and captains of commerce and industry who are under the control the Gatekeeper.

Somehow this is all inter-related. But how? Will Cait manage to locate the terrorists and extract the revenge that she so desperately wants to mete out? And will she beat the odds and save the next child to be sacrificed?

Cait’s paranormal powers of insight and perception are pushed to the max. But will this be enough to survive the mayhem and onslaught? 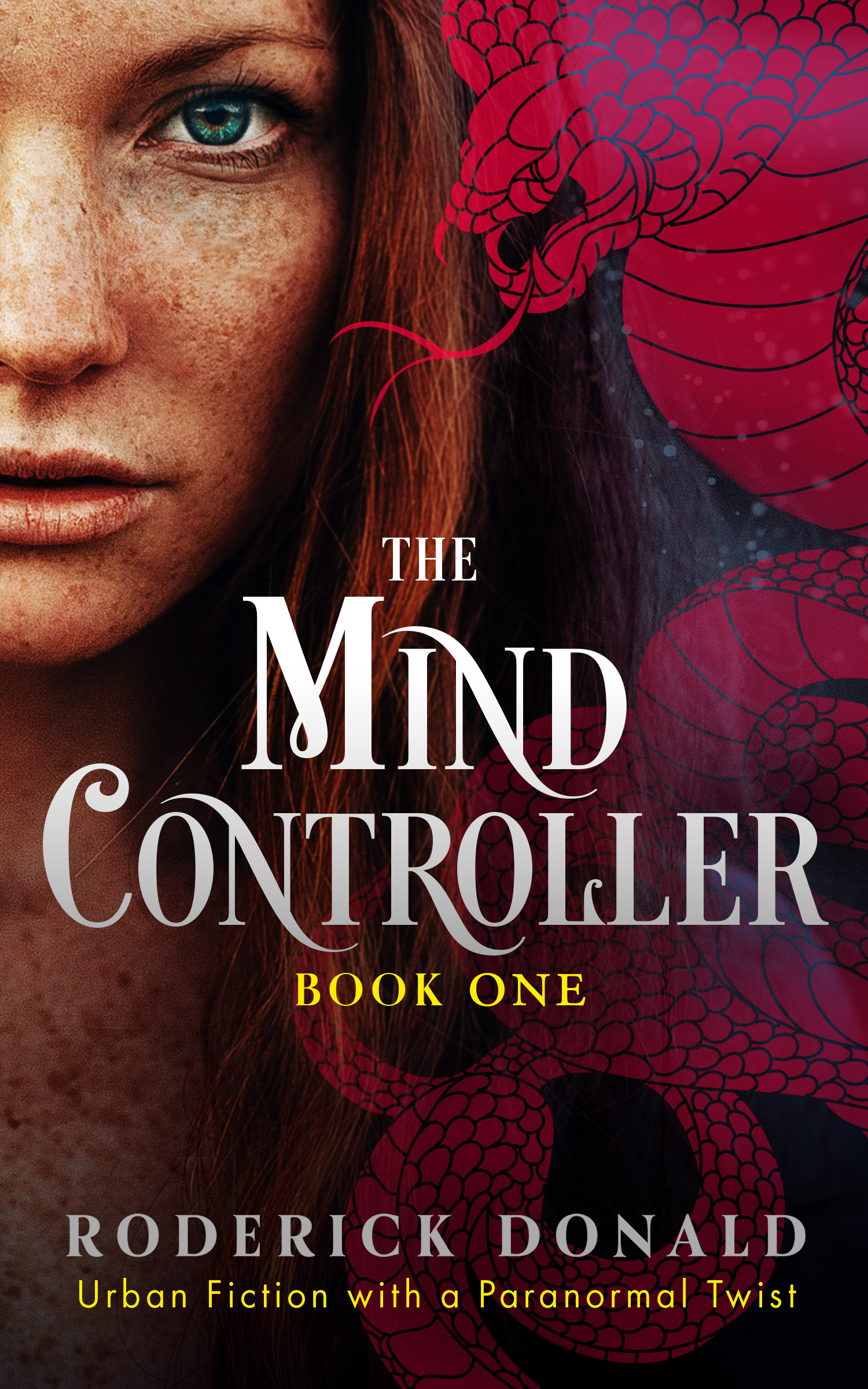