Retribution of the Damned – Roderick Donald

Retribution of the Damned | BOOK 4

A bitter crime-family feud. Sibling rivalry. A disputed inheritance. And Cait finds herself in the thick of it all . . .

Cait Lennox is a spook; an undercover field agent for the Australian Security Intelligence Organisation. And she has a special skill. She’s a crime profiler with a unique ability to join the dots. When all her peers can see is clutter, Cait sees a pattern.

Her left-field conclusions, which are more often than not spot on, verge on legendary amongst her fellow spooks. But Cait also has a hidden talent embedded in her DNA. She’s in contact with the Otherworld, a fourth dimension existence where her ancient line of shamanic grandmothers guide her from.

So when Angie, a close friend of Cait’s father, unknowingly becomes involved with a ruthless international cartel in the US, Cait has to draw heavily on her powers of insight and perception to see a way through the mystery of how and why it all happened. Cait intuitively knows that there is a huge cover-up, but why is she the only one whose antennae for trouble has gone on high alert?

But Cait first has her demons to overcome. She’s shattered after a family tragedy that sees her Otherworld powers compromised and her family life traumatised.

In a life and death chase, Cait goes undercover and uses her unique profiling skills to slowly piece together the lies, deception and rivalries that bind the powerful Garibaldi mafia family together. Large scale international drug dealing, death threats, blackmail and extortion are all the Garibaldi’s tools of trade.

As Cait’s paranormal powers gradually return she ends up going head-to-head with a controlling and vindictive mob heiress who is chasing a compromised inheritance, money that rightly belongs to her father's friend, Angie.

With the odds totally stacked against them, how will Cait and Angie survive the death threats and hostility being directed their way?

And a word or warning. There’s a huge twist in the final few pages that will shock you!!!

This action-packed page turner is the fourth book in the gripping Cait Lennox: femme fatale series. It can comfortably be read as a stand-alone story, or as part of the ongoing series. 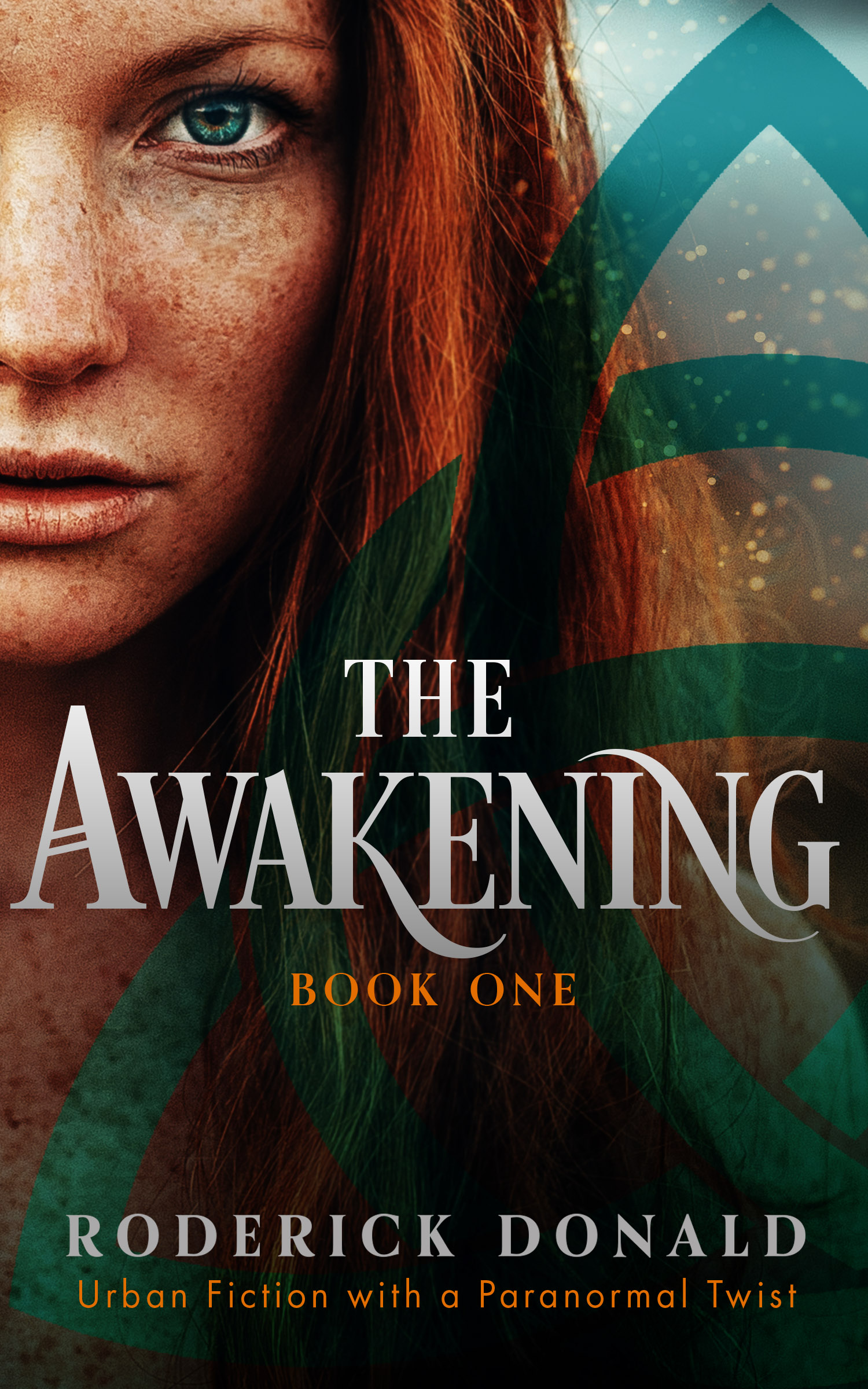 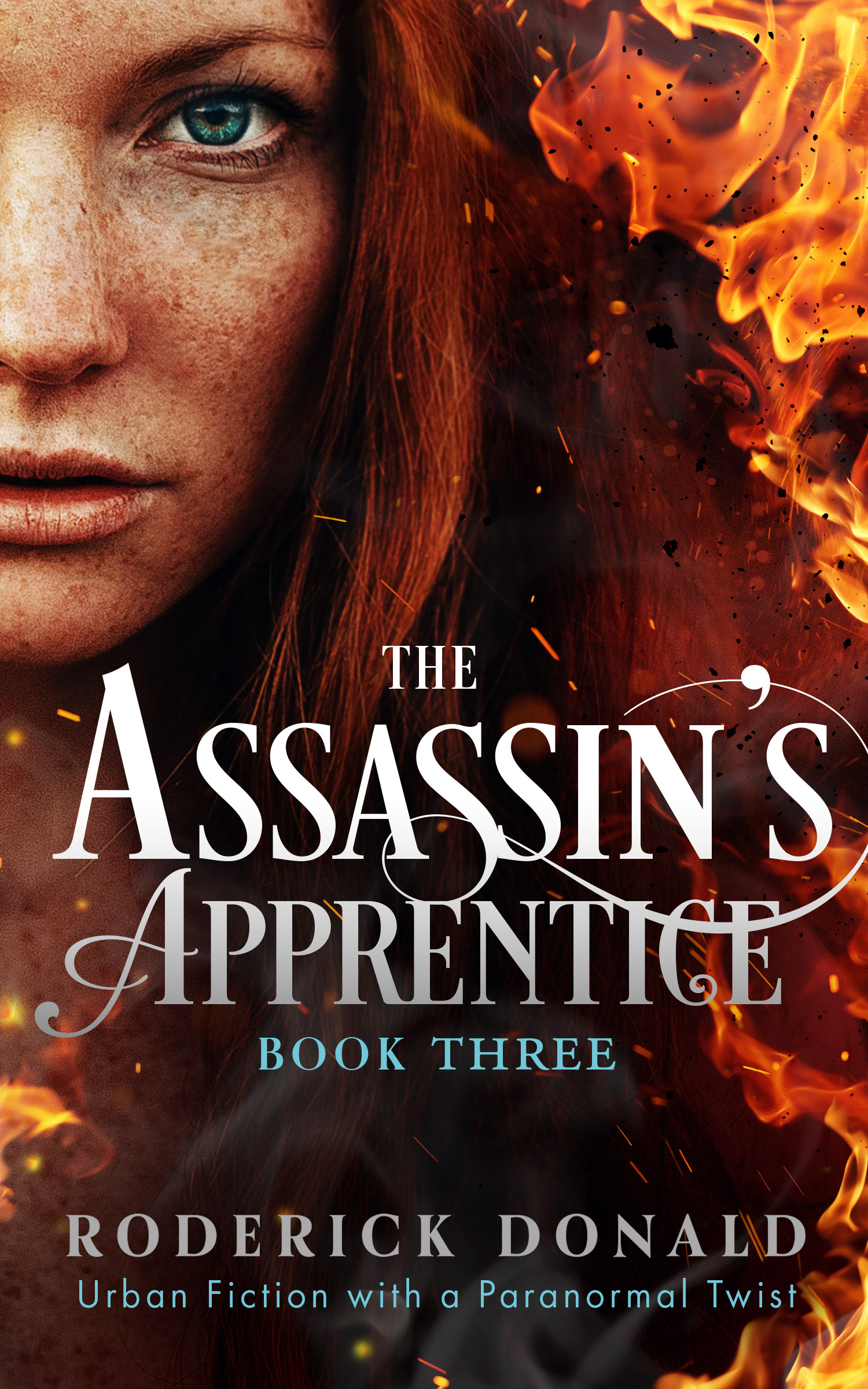